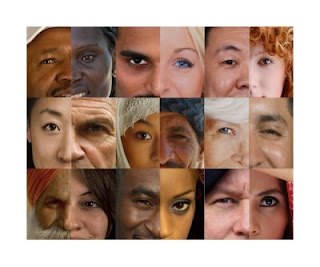 I just returned from our synod assembly. It is an annual regional gathering in the Evangelical Lutheran Church of America of leaders and lay persons chosen to be voting members for the assembly. We gather to worship, make decisions both perfunctory and profound, and build relationships across our expansive geographical synod.

At this year's assembly, the opening worship did not set the tone of an inclusive, welcoming gathering. It focused on the German heritage of the Lutheran immigrants who came here in the 19th century. It made use of a "Thanksgiving for Our Heritage" at the opening that quickly said: "us" is white, German Lutheranism. "Them" is those who came after. I do not think this was the intention of the writer or planners. But in a public liturgy, intention is not very important. The impression and the impact is what matters. While other parts of the assembly spoke to a more inclusive, less white-centric church, the opening set a tone that was hard to overcome.

I read this liturgy ahead of time and was surprised and offended. I chose not to attend the worship service so I would not be seen as supporting this exclusive message, and to show some kind of solidarity with those who felt left out. One particularly egregious problem with this opening liturgy was the lack of mention of the very old Latino Lutheran congregations in Rio Grande Valley, some of which are older than most of our majority white congregations. The worship gave the impression that German Lutherans have carried the tradition and then, when the Spirit decided it was time, they recently began to expand their vision to include others through the benevolence of whites.

I'm not looking to blame any particular individuals for this. I am curious how this came to be. All I can guess is that the planning team was not diverse enough to include persons with eyes and ears that would hear this liturgy from a different perspective than the historical, narrow, white experience. 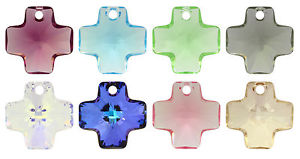 We live with a problem in the Lutheran church, and in other historically white majority denominations, I suspect, one that has been discussed for decades, but with slow progress. We continue to think of the church from a white "us" perspective, and we continue to see the non-white parts of the church as "them," as some other that we benevolently choose to accept among us. We continue to privilege white culture in our decisions and evaluations about worship and church life, rarely even aware that we are doing this, and insensitive to how it continues to exclude and diminish the rich church traditions of many cultures.

It is time to deprivilege the white church. White folks have to do it, but we can't do it alone, because we would likely not get it. We have to deprivilege the white church in converstation with and relationship with all the parts of the church that comprise the body of Christ. We have to lose the sense that we, the white folks, are "us." We need to experience being one part of the body among many, neither privileged, nor rejected, just a part of the wonderful body that only has life when all its parts are honored.

How might we do this? A few ideas, but they are only mine and many others have excellent ideas: