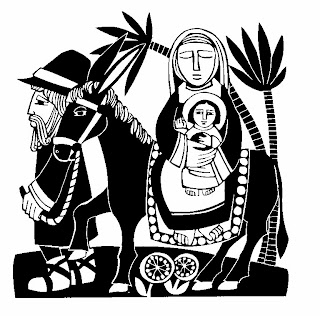 Our innocence died long ago, but we keep murdering it
as if it might rise again and mock us in our tantruming

until they find strength to live beyond the rage and blame
and embrace every living thing, even themselves, even God

Even wild, spinning violence can’t snuff out every wick
One boy escaped to light up the darkness like a shooting star